The codes that were chosen to participate were Soccer and netball, it was only team A and B on both. The first Code that started playing was netball they did very well in both teams A and B. they even won second position, and received medals and certificates. Our soccer teams A and B did not win in the tournament, because the completion was tough although they did their best.

We then interviewed our very own young sports stars who took part in the tournament. We first had a chat with Lindokuhle Klaas a netball player, who said she was very excited that her team won in the tournament and she also said she wants to encourage others learners who think that they can not play netball to come and give it a try because it a great sport which allows travelling.

Then we talked with Imitha Ntoni who is one of our soccer stars. He told us that the team had a good time and enjoyed themselves during the tournament although the match they didn’t win. But next time they are promising that in the next tournament they are going to win however the match was tough.

All in all, a good time was had by everyone who was at the tournament. 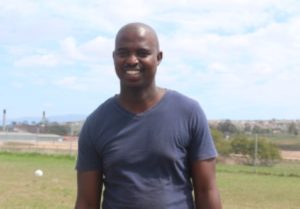 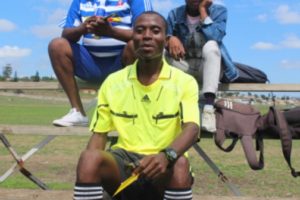 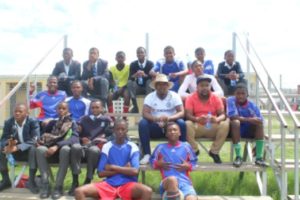 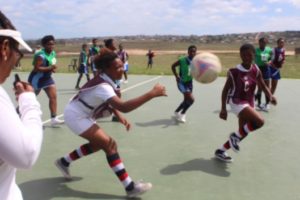 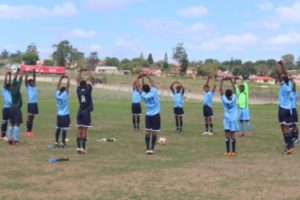 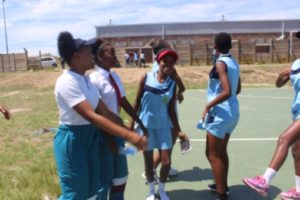 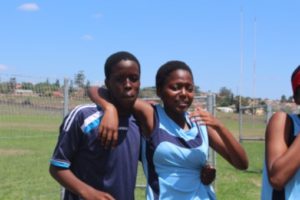