On the 13th of April 2019, it is with proud and joy to write that five of our young netball players were selected to participate on the Provincial Trails in East London.   Even though only one out the five was picked to play for the National team, we are still proud you girls for participating in the trails. Congratulations to our netball team keep representing us and making us proud . 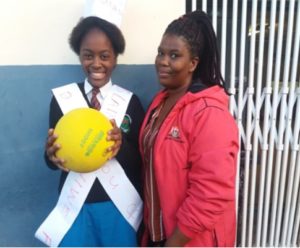 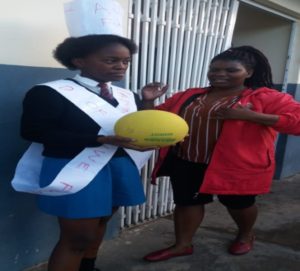 On the 10TH Of April St Matthews High School hosted a few sport matches against Mthwaku Junior Secondary School for all codes in soccer, rugby and netball. First to play was the Netball teams and our girls made us proud in a truly spectacular and professional manner we won all 3 netball matches. Next to follow were the soccer matches now those were a little tough due to the fact that our boys kept getting injuries during the course of the matches. But they showed resilience and played through their pain, and managed to impress all who were watching by winning.

Last but not least to play was the beloved rugby teams and what an amazing show of skill and power by both teams. The first match went well but the second one was almost disrupted when Saints fans started arguing with Mthwaku fans but luckily that was quickly sorted. Even though our rugby boys played well Mthwaku managed to win and we congratulate them on an amazing game.